Might be having Black Friday Trades according to Jim Duquette is discussing about the current trade market and the stars like Giancarlo Stanton and Chris Archer might end up in 2018.

Point Guard for the Cleaveland Cavaliers, Derrick Rose left the Cavs due to him weighing on his basketball future. It is unknown if he will retire or not. His injuries has caused him to think about his basketball future if he shall continue or not. RUMOR: Derrick Rose is now communicating with the Cavs about his future (UNCLEAR). Center for the Philadelphia 76ers, Jahil Okafor is hoping for a trade quickly since he wants an opportunity to play with a trade or a buy out. Point Guard for the San Antonio Spurs, Tony Parker is coming back to the season after from recovering a torn quadriceps tendon in his left leg after playing the second round of the 2017 post season game against the Houston Rockets. Center for the Charlotte Hornets, Dwight Howard is being fined $35,000 do to his inappropriate gestures on the court against the Cleaveland Cavaliers. Power Foward for the Denver Nuggets, Paul Millsap is undergoing surgery onhis left wrist due to a ligament injury. (UPDATE) Paul Millsap's surgery is successful with UC Health surgeon Dr. Frank Scott. It is unknown when he will return but he is expected to miss several months. Memphis Grizzlies Coach, David Fizdale has been fired. Lebron had his first career ejection against the Heat in 11/28/17. Los Angeles Coach, Doc Rivers has blamed Blake Griffin's injury on Lonzo Ball. Power Foward/Center for the New Orleans Pelicans gets ejected after 'ripping' the ref. Small Foward for the Cleaveland Cavaliers, Lebron James will be the 76ers target if he leaves the Cavaliers for the 2017-2018 season. Point Guard for the Golden State Warriors, Stephen Curry will be out for 2 weeks due to an ankle injury. Center for Memphis Grizzles, Marc Gasol is having poteinal trade. 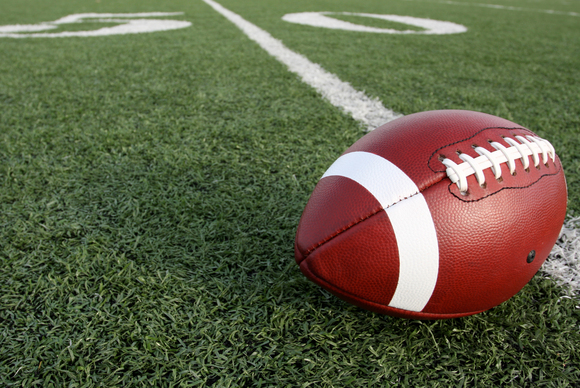 The Giants Owner is planning to bench Eli according to his idea. Jameis Winston is planning to return after a shoulder injury to start against the Packers.

Tennis Star, Victoria Azarenka splits with her Coach, Michael Joyce. Lucas Pouille has the win against Belgium. France has won the 2017 Davis Cup. Novak Djokovic is being with his new coach Radek Stepanek. Bernard Tomic had a Australian Open spot but the Tennis Australian's are refusing to give the offer to him.